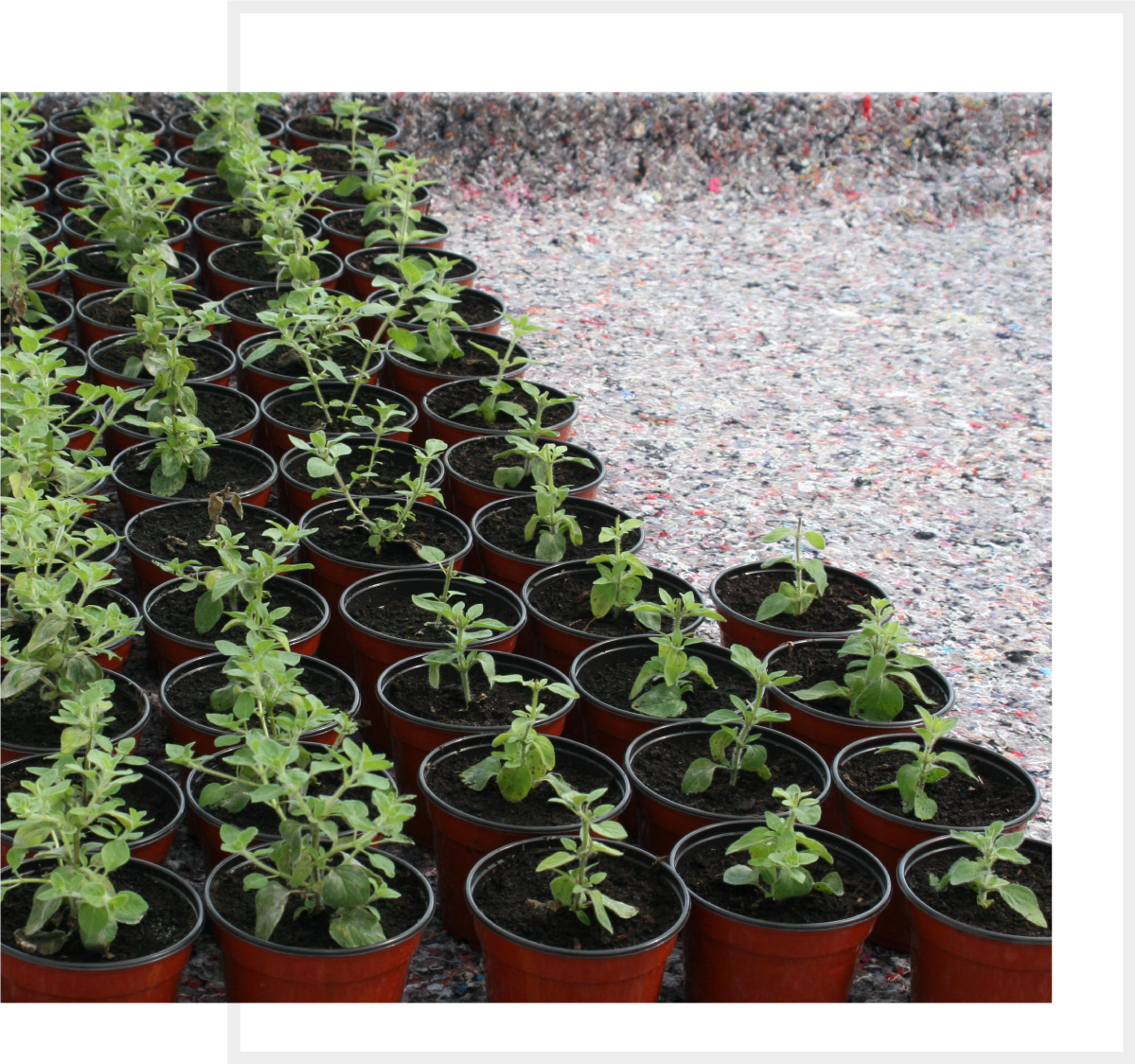 Wild oregano (Origanum vulgare) is a herb rich in phenols, with carvacrol being the most researched ingredient found in the plant.

Wild oregano is sometimes confused with the sweet oregano that is used in the kitchen, but this spice comes from a different type of plant (Origanum majorana). Wild oregano has a different composition and therefore different properties.

Carvacrol is characterized by it’s spicy and bitter taste, it’s one of the most important components of the oregano plant for our products.

Synthetic variants of carvacrol have been used to disinfect work surfaces and instruments for over fifty years, due to its strong antibacterial properties.

Another important ingredient in wild oregano is thymol, an isomer of carvacrol. Thymol has the same number and type of atoms as carvacrol, but differs in the way the atoms are interconnected, which means that thymol and carvacrol have similar properties yet also have their differences.

In addition to carvacrol and thymol, many other substances are present in wild oregano, among others: alpha-pinene, p-cymene, myrcene, gamma terpinene, beta caryophyllene, linalol and terpinene-4-ol. 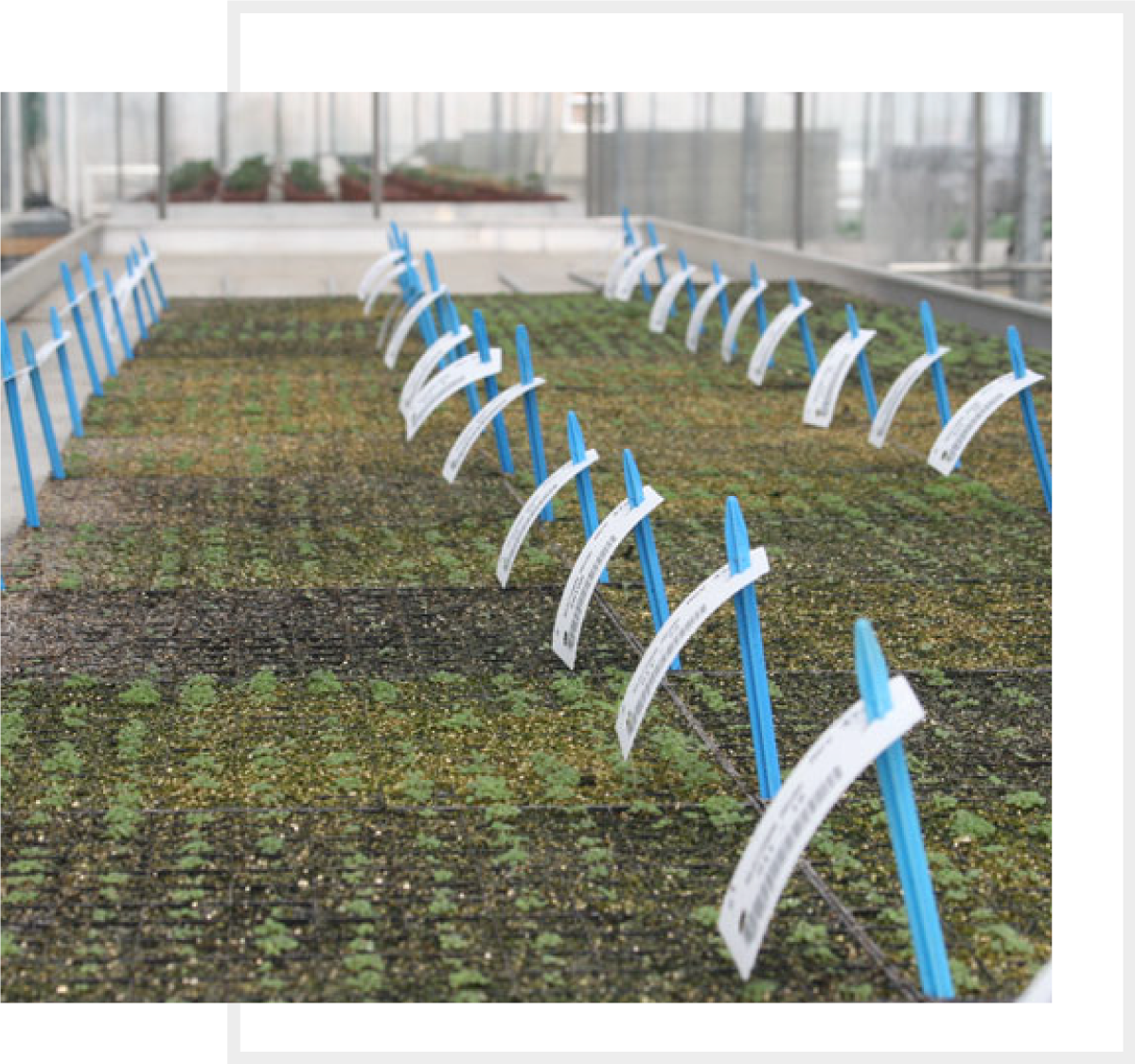 We can attribute an important part of the great effects of Ropadiar® to carvacrol and thymol, which makes it a very effective product against bacteria, fungi and parasites.

Thymol also contributes to the effects of Ropadiar®. Thymol has been found to be very effective against some microorganisms. Because both carvacrol and thymol are present in oregano, it is believed that oregano can fight a broader spectrum of microorganisms than just carvacrol alone.

Carvacrol and thymol show in animal studies that they have a blood vessel relaxing effect on the aortic tissue. Laboratory studies also show that oregano oil has a beneficial effect on glucose and fat metabolism. carvacrol has been proven to even prevents DNA damage in rats.

In oregano, dozens of other components have been identified whose properties still need to be further investigated.

In the end, the success of Ropadiar® is largely due to the synergy between all these above mentioned components. Our guaranteed effectiveness is based on these ingredients and their properties.

The dangers:
what is antibiotic resistance?

One of the greatest dangers of using antibiotics in livestock farming is that it can lead to an increase in the number of resistant strains of bacteria. These animals can transfer resistance bacteria to humans which can cause many health related issues without a proper solution.

This can occur with not only farm animals, but also companion animals such as dogs and cats. 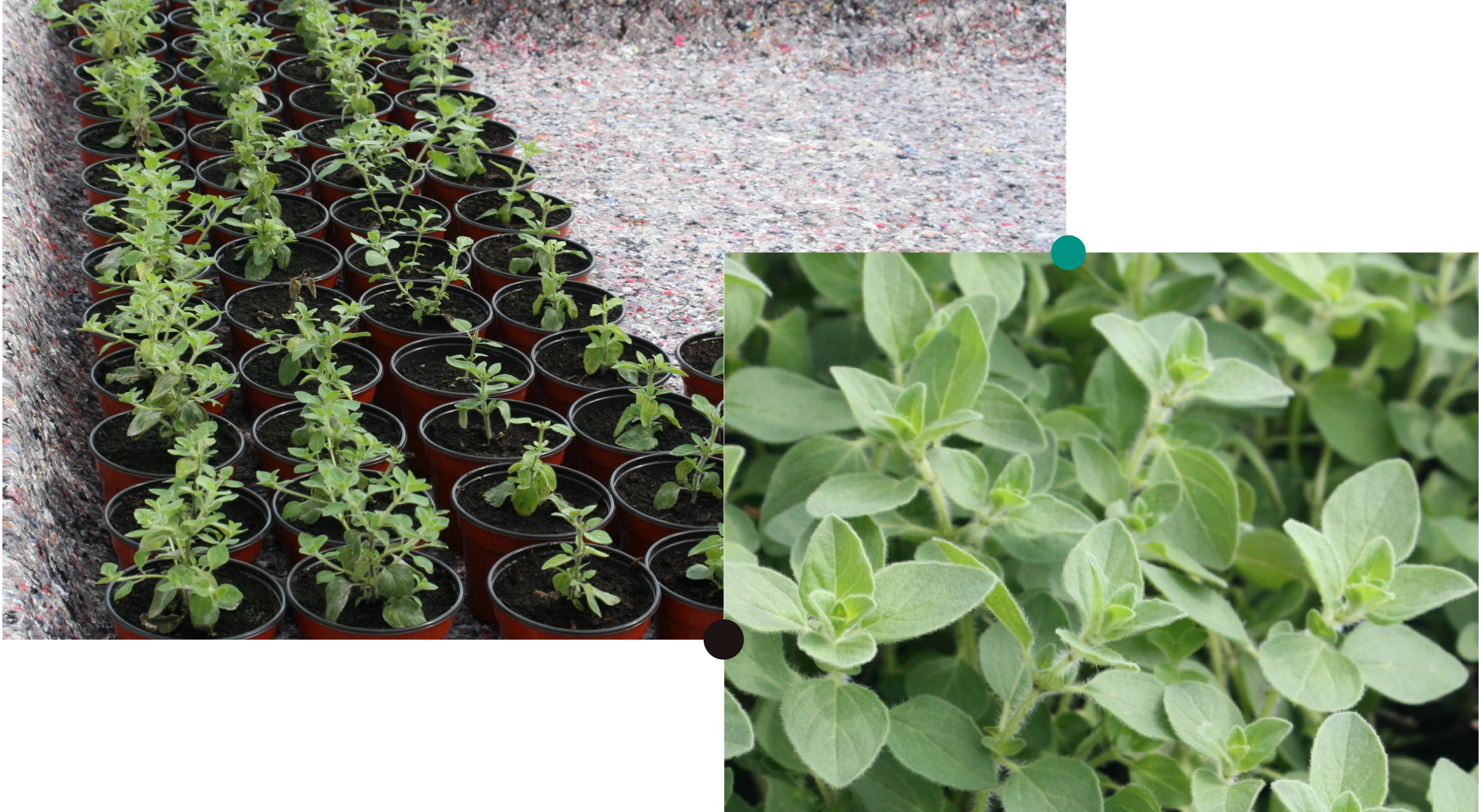 The solution:
Ropadiar® as alternative!

In order to prevent the exessive use of antibiotics in livestock farms, we created our products based on the natural ingredients of oregano.

As explained above, oregano oil is a very effective in fighting bacteria and fungi, without the need of synthetic antibiotics.

Since the efficacy of Ropadiar® against microorganisms relies on natural ingredients, bacterial resistance is not an issue. No scientific study has ever found any indication that bacteria are capable to adapt, or to resist oregano.
It is assumed that this is because oregano plants consist of hundreds of different complex elements, in contrast to synthetic drugs, like antibiotics.

We are the first company in the world which developed animal feed based on oregano oil.